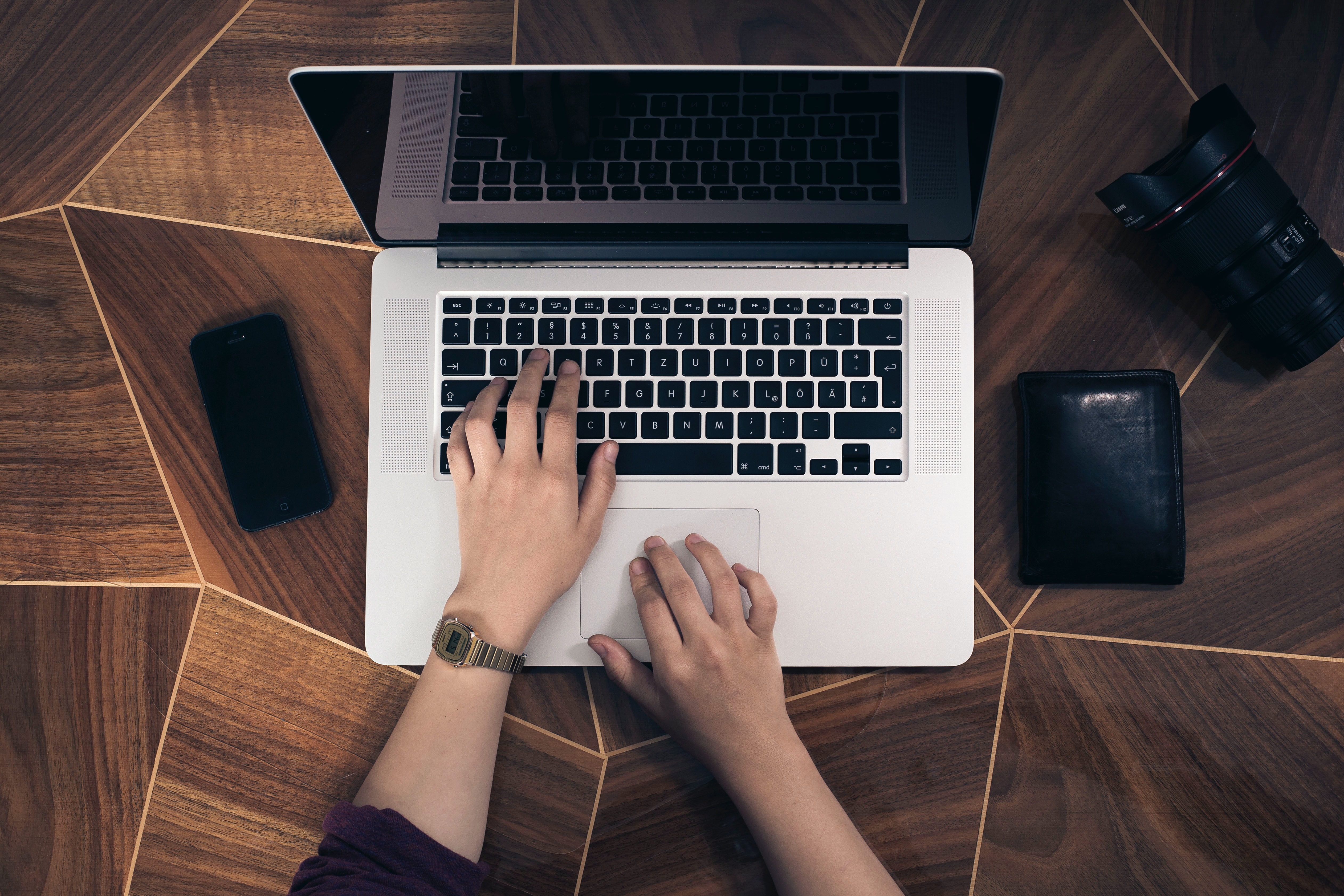 Rajesh Kumar was an avid programmer, and a regular at hackathons, events in which coders come together for 24 hours or so at a stretch, ideate on a topic and conceive a solution.

When he was with Yahoo, he consistently participated in the internet company's hackathons in Bengaluru, and 7 of the 14 prototypes that he built at these events over a four-year period were taken up for development into projects. Kumar says it was a real badge of honour.

In early 2011, Kumar, an engineering graduate of UVCE, Bengaluru, moved to mobile advertising network InMobi, where he worked as an architect in its video serving platform. He continued participating in hackathons. At one such event he came across Sridhar Manthani, who was then a senior director at the graphics processing firm Nvidia. The two realized they had similar interests, especially in the area of image processing. Manthani was at the time working on a platform that would enable faster video-streaming.